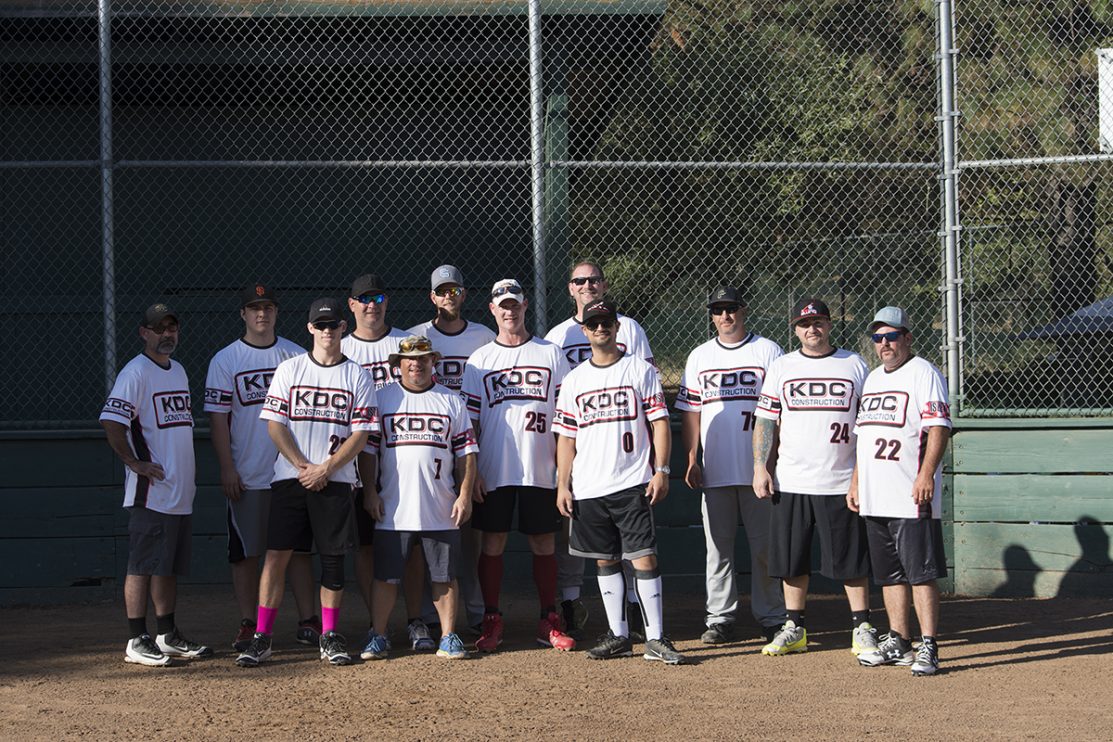 Active 20-30 US & Canada is a national service organization, made up of men and women in their 20s and 30s that have a passion for improving the lives of children in their communities. These emerging leaders serve local children through hands-on work and fundraising. Active 20-30 Club Hangtown #43, a chapter local to the KDC Northern California office, organizes an annual softball fundraiser – the Swing For Children Tournament to assist families with children battling life threatening illnesses.

In September 2017, KDC Construction Northern California project management sponsored a softball team playing in the “Swing for Iszek Softball Tournament” in Placerville, CA. Iszek (for whom this year’s tournament was named) has Sacral Agenesis. At three years old, Iszek has had 10 surgeries including a brain and spinal cord surgery. He was born 1lb-9oz with hands smaller than a quarter. Despite three years of medical appointments and surgeries, Iszek takes his condition in relative stride. As the star of the tournament, Iszek was and remains an example of courage through adversity to all whose lives he has touched.